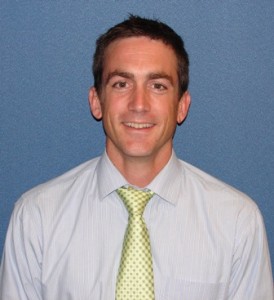 Reminding Ourselves of the Importance of Our Rebuilding Work

Posted on April 5, 2014 by Karl Green in Uncategorized | Comments Off on Reminding Ourselves of the Importance of Our Rebuilding Work

Rebuilding for Learning has been described as an effort – but what it truly involves is an active partnership between La Crosse School District, the City of La Crosse, and La Crosse County.  This Partnership involves commitment and vision towards tearing down the educational and developmental roadblocks students or young families may face from within their schools, families, neighborhoods, and even themselves.

The Rebuilding for Learning effort helps galvanize our partnership by recognizing the important role each organization plays in developing a vibrant, high quality of life  in our neighborhoods, and communities through the development of vibrant, educated young people and young families.